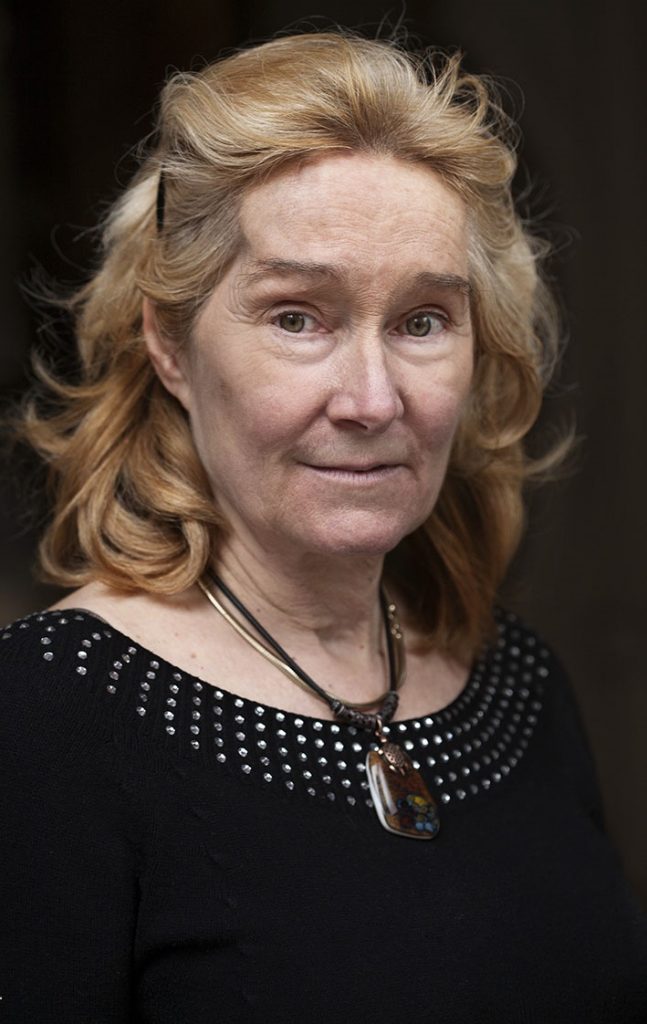 My name is Patricia Caffrey and my story is a strange one. I was born in Chicago, Illinois in the United States, but my vagabond parents, looking for the home of their dreams, moved all 7 of us from place to place for many years: we lived in Spain, Austria, England, France, and, of course, the US too. We were enrolled in the local schools in all those places and we learned to cope in many languages at a young age. This nomadic childhood gave me a love of travel and of foreign places that I have not yet recovered from. I believe it made me become a volunteer at English Getaway too. At my age!

I studied theatre and literature at university, and, after teaching English in Paris for many years, I finally went back to theatre, co-founding a bilingual theatre company in Paris. Dear Conjunction still exists and we produce 2 or 3 productions every year, most often in English, but sometimes in French, and then we perform the plays for several weeks in different languages.
Working in theatre changed my life of course, because it is a passion and a life style. If you don’t like hard work and sacrifice, don’t even think about it!

Being a volunteer at English Getaway

A good friend from university who’s a Spanish professor told me about English Getaway so I volunteered and was accepted! The whole experience was wonderful: the travelling to you by train from southern France, meeting fellow volunteers from all over the world, and then the exchange with the Spanish students. 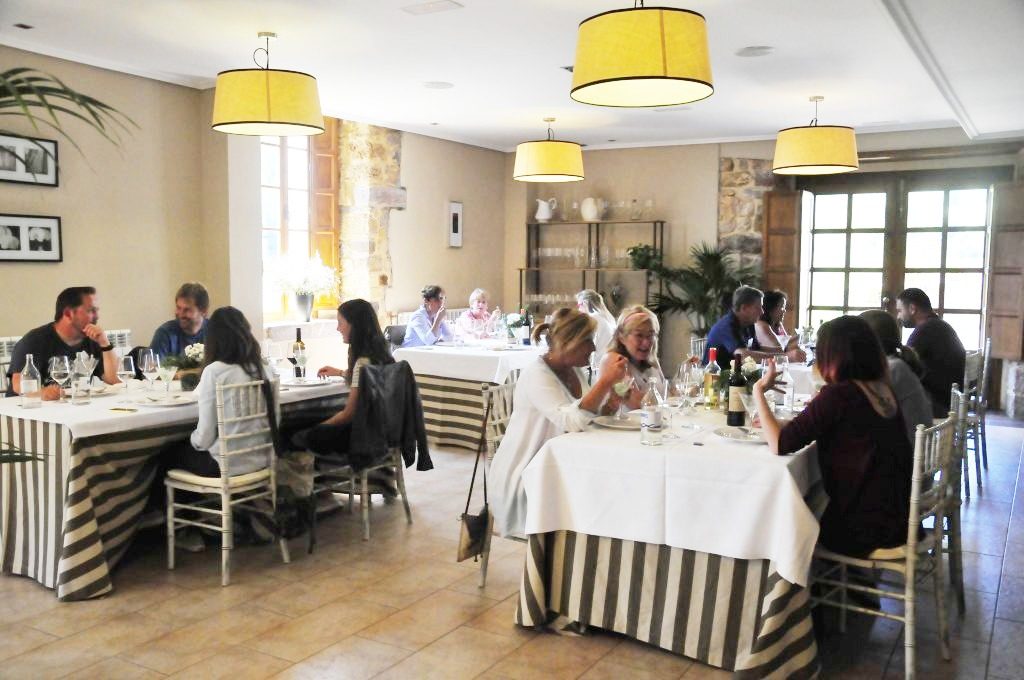 I met people I will never forget, and even though the programme was a tough one, requiring a lot of concentration and hard work on their parts, we had a lot of fun together, played, got to know each other. We ate, drank, learned and played together, and they were always ready to go, ready to try, ready to give. All this in a beautiful setting. That’s not something you see every day. I think it was a real “cultural exchange”. Thank you! 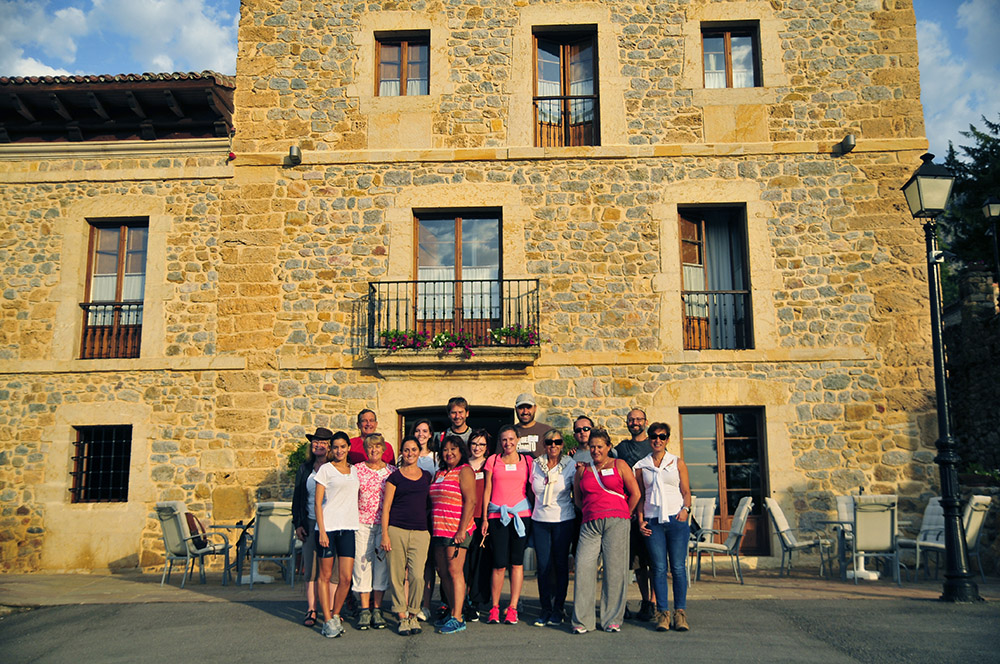